Weight of evidence, local public resistance and lack of cash may have put paid to government’s grandiose plans to build five gigantic jails, but the obsession with increasing prison capacity remains, and is apparently shared by Justice Ministers, their Tory shadows and private contractors alike.
In the face of swingeing public service cuts and a forthcoming election, prison building continues ant-like, relentlessly filling every space and crevice within the existing estate. Accommodation blocks are being thrown up across the country without, in most instances, accompanying provision for constructive activity Massive development on the Belmarsh site in south east London will result in three prisons holding in Belmarsh 900, Belmarsh West 900 and HMP Isis 624 respectively...continua 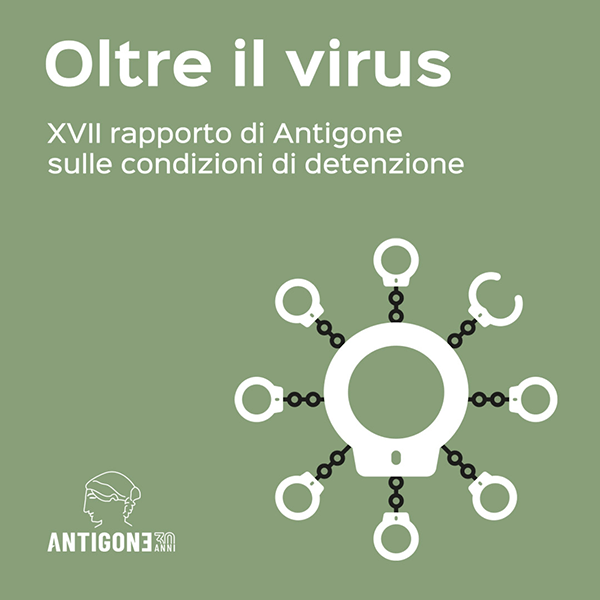 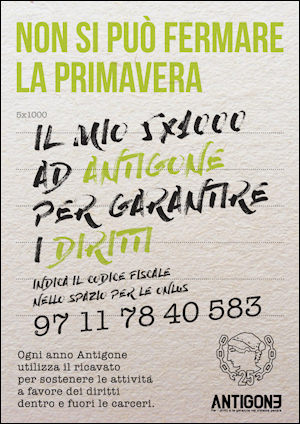 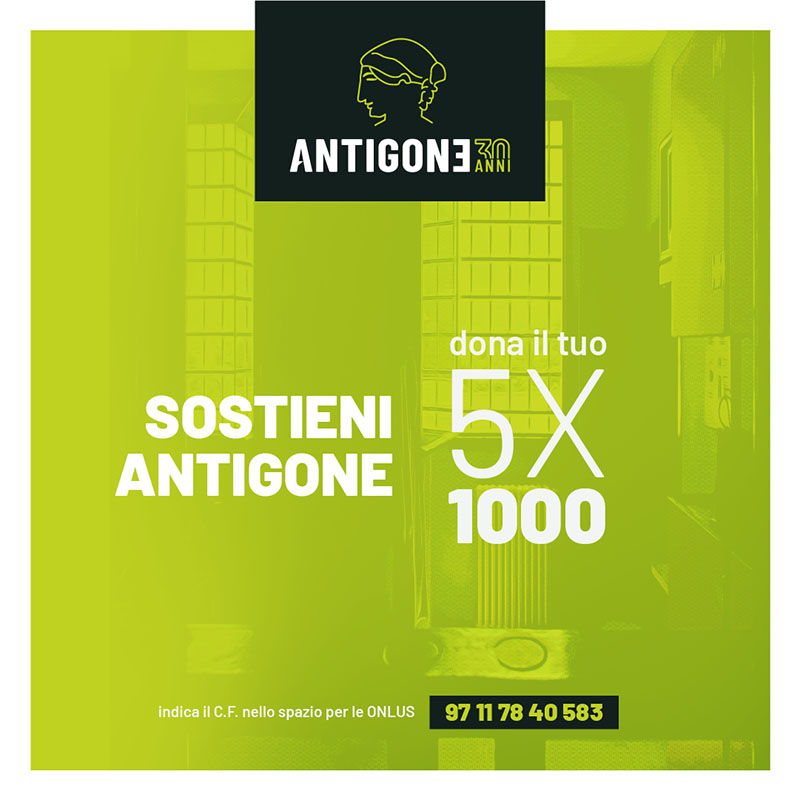